Crypto-Friendly Bank UNICAS To Be Launched In India – CryptoCoin.News 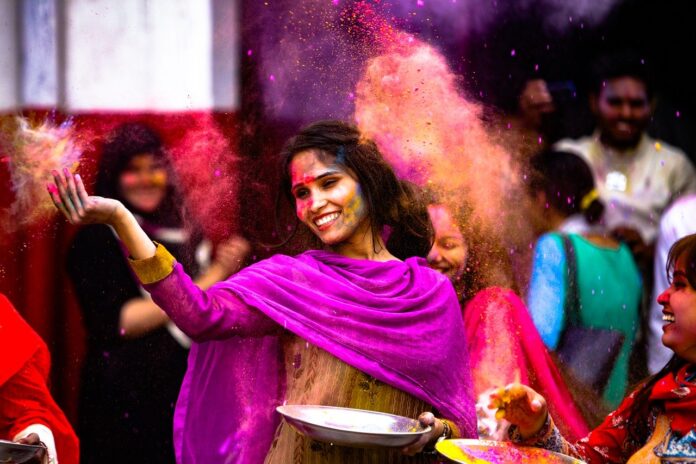 It has been less than a year since India’s Supreme Court decided to cancel the central bank’s decision to forbid other banks from working with crypto businesses and individuals. However, despite the new, crypto-friendlier feeling in the country, there are still no banks that offer crypto-specific deals.

To fill the gap, a British fintech firm, Cashaa, decided to team up with India’s United Multistate Credit Cooperative Society, and build a bank for crypto users, specifically.

UNICAS Bank for Crypto to be Launched in India

The move was announced yesterday, October 26th, when Cashaa revealed that it will launch a crypto-friendly financial institution, UNICAS. From what is known, the new joint venture will include as many as 34 physical branches throughout northern India.

The institution will launch physical offices in Delhi, Gujarat, as well as the state of Rajasthan.

Furthermore, the company plans to launch even more offices in 2021, with plans to reach a total of 100 of them before the next year ends.

The original announcement by Cashaa actually came earlier this month. Back then, Cashaa India said that it plans to allow local crypto businesses and individuals to open savings accounts.

The accounts would allow users to buy, save, or store various crypto, including its native token, CAS, as well as Bitcoin, Ethereum, and XRP. The company also announced plans to offer regular banking services to crypto users, such as the ability to take loans while using crypto as collateral, but also to buy crypto with fiat.

The firm even plans to retrofit old locations belonging to The United, and turn them into crypto education centers. While India is still a largely cash-based economy, there are plenty of people who already use crypto. But, a large percentage of the population is either misinformed about digital currencies, or completely unaware of them, according to Cashaa’s CEO, Kumar Gaurav.

For a time in September, many expected that the Indian federal cabinet is considering a new crypto ban, but something like that was never proposed. The local crypto community was encouraged by this, thinking that the country is finally ready to open up to crypto.